No work no pay, warns Arunachal MLA to health workers 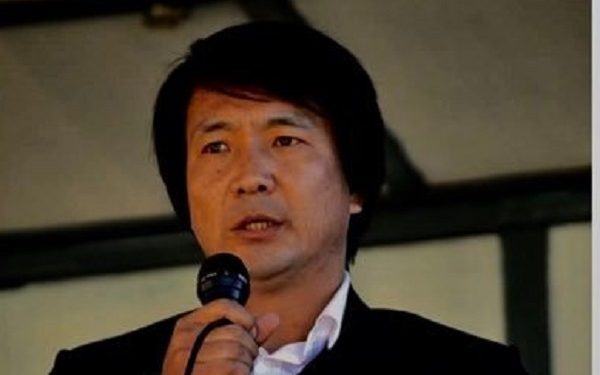 The MLA has been continuously holding series of meetings with every section of the society after being elected as Lumla MLA for the third term.

Welcoming the workers, Tashi exhorted them to work hand-in-glove for the all-round development of the region.

He urged the casual and contractual workers to register under the Labour Welfare Board at ADC’s office Lumla to avail the benefits rolled out by the government.

“The State government under the leadership of chief minister Pema Khandu is highly concerned about you and you in turn ought to dispense your duties with utmost sincerity and commitment,” he said.

“You should be simple and grounded while dispensing your duties as every serviceman is bonded to serve the people irrespective of their grade and pay scale,” he said.

“No work no pay policy shall be implemented and non-performers shall be replaced by new recruits,” he warned while asking everyone to be punctual and report their duties on time.

Responding to the pleas of ASHA workers for regular monthly wage, the legislator assured to put the matter forth to the government.

The residential school faculties also requested enhancements of pay-scale to which the MLA said that he had already raised the issue in the Assembly and the subject is being considered.

About 460 contingency staff from various government departments, ASHA and Anganwadi workers and helpers attended the meeting.