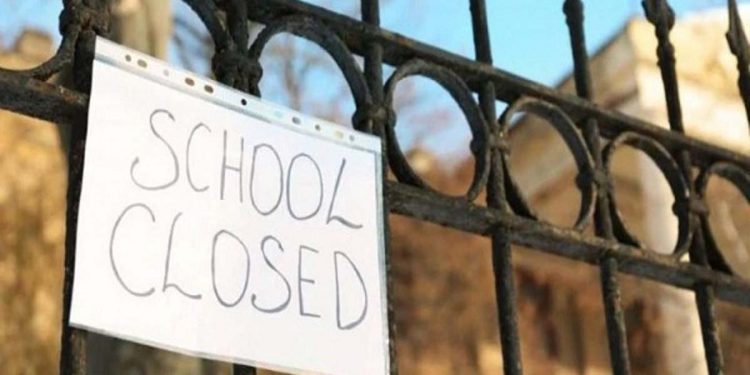 With the announcement of ‘Unlock 1.0’ from Monday, the Central Government is contemplating reopening of schools from July.

Amid this development, a group has started an online petition against the move.

Members of the group, called ‘Parents Association’ said they will not send their children to schools until the government declares zero Covid-19 cases or till a vaccine is available.

Opening of schools in July will be a bad idea, they said dubbing such a move as ‘insane’.

“It’s like playing with fire when we ought to douse it with full force. The parents should fight against this stupidity with tooth n nail, not a single child to be sent to the schools for their own safety,” their petition on Change.org read.

It suggested that classes be held on a virtual platform.

“If schools claim they are doing a good job via virtual learning, why not continue it for the rest of the academic year?” it said.

As many as 1,06,500 people signed the petition by late Sunday evening.

A number of pre-primary schools too have supported the online mode of education, despite the National Institute of Mental Health and Neuro-Sciences’s (NIMHAN’s) recommendation against it.