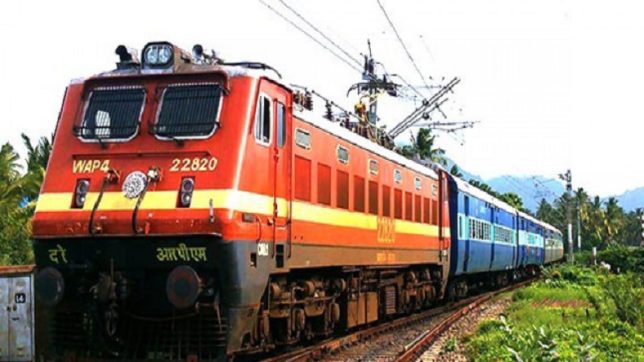 The NF Railways on Wednesday informed that around 600 stations have been identified for improved facilities, which will be assigned to Indian Railway Station Development Corporation Limited (IRSDC) shortly.

It was also decided 70 stations would be developed through Zonal Railways separately including five stations of NF Railway-Katihar, Lumding, Tinsukia, Alipurduar and Rangiya.

The emphasis will be on giving the stations a new look without unnecessary construction all over.

Divisional Railway Managers have been directed to appoint Architectural consultant for preparation of the architectural plan. They may also take feedback and ideas from local stakeholders. These works on the identified stations is to be completed by December, 2018 and the scope of work will be planned keeping the target in mind, reported The Morung Express.