Wuhan researchers carried out study on Nagaland bat populations without prior permission from Centre: Subramanian Swamy 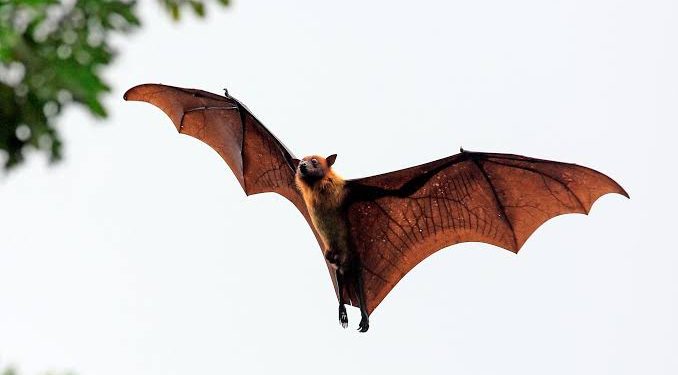 The study conducted in Nagaland by researchers from the US, China and India on bats and humans carrying antibodies to deadly viruses like Ebola was carried out without proper prior permission from the Centre, alleged BJP MP Subramanian Swamy.

Swami in a tweet claimed that the provisions of the Foreign Contribution (Regulation) Act (FCRA) were violated when the study was conducted.

The Centre in February last year had ordered an inquiry into the study of bats and bat hunters that was conducted in Nagaland in 2017.

It is confirmed a Government inquiry into the joint research on Bat Virus in Mimi Village,Nagaland by Wuhan Institute of Infectious Diseases &Tata Institute for Fundamental Research was without proper Government prior permission. FCRA was violated. Inquiry Report is with Cab Secy

The study was carried out by the Tata Institute of Fundamental Research, the National Centre for Biological Sciences (NCBS), the Wuhan Institute of Virology, the Uniformed Services University of the Health Sciences in the US and the Duke-National University in Singapore.

Although the study was conducted in 2017, the inquiry was ordered in February, 2020 as two of the researchers were from the Wuhan Institute of Virology, an institute located in the city of Wuhan from where the massive outbreak of the deadly coronavirus started.

The BJP MP further said that the inquiry report is now with the cabinet secretary.

A five-member-team from the Indian Council of Medical Research (ICMR) conducted the investigation.