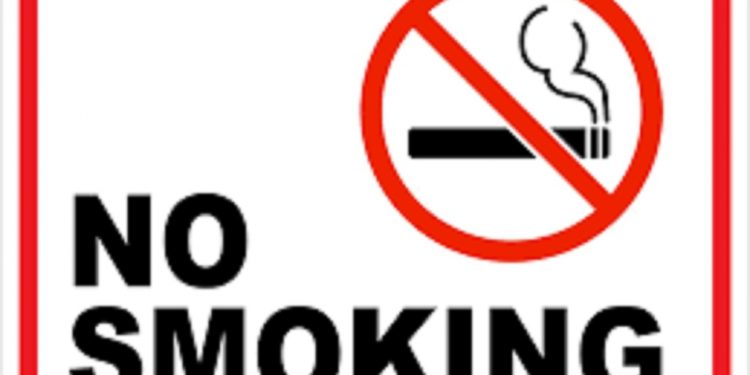 The District Level Coordination Committee (DLCC) on Tobacco Control made the declaration at a meeting in Kohima on Tuesday.

Apart from these police stations, the educational institutions which were declared tobacco free include Baptist College, Kohima including Sechu Campus and Christ for the Nation College Kohima.

DLCC chairman and Kohima Deputy Commissioner (DC) Gregory Thejawelie gave away the certificates to the awardees.

Director (dental) Directorate of Health and Family Welfare N Savino hoped that the DLCC will continue to make efforts to make most places tobacco free in the state.

He urged the DLCC to target hotels and restaurants in the state as none of these places are tobacco free.