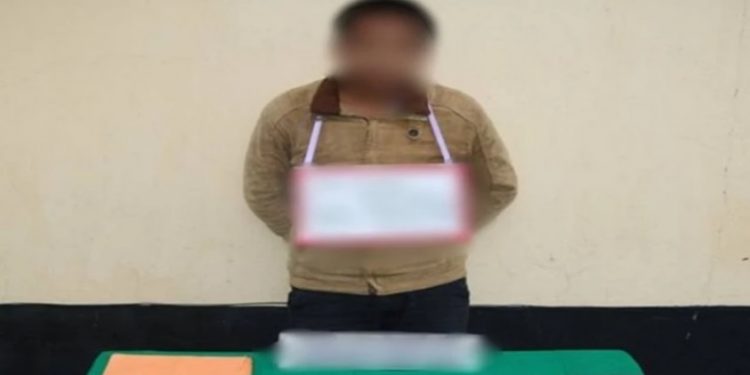 The security forces apprehended an active cadre of NSCN (K-YA) with arms and ammunition near Perizie colony in Kohima on July 14, a defence release said on Friday.

Based on specific intelligence, the security forces launched an operation and apprehended the cadre.

One . 22mm Pistol, five rounds of .22mm live ammunition, extortion pad and slips of NSCN/GPRN/K were recovered from his possession, the release said.

The cadre, along with the recovered items, was handed over to Kohima police.

The security forces, however, have not revealed the identity of the nabbed Naga rebel.