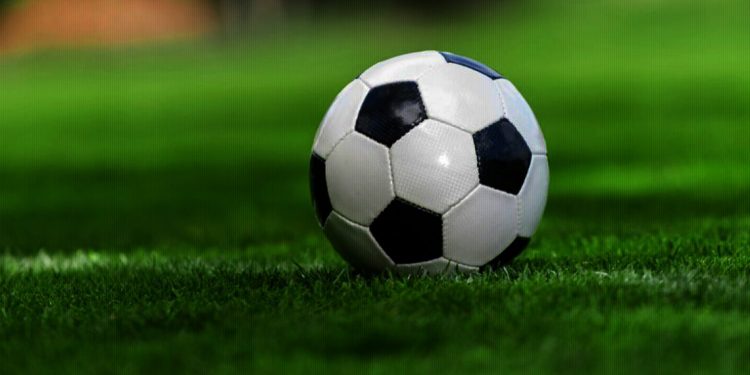 Five footballers from Nagaland have come together to launch the Dimapur Division League (DDL), a local football championship to train local youths and promote the game in the state.

However, they had to return home due to the ongoing Covid-19 pandemic.

“We launched the DDL in October to provide a platform to young Naga footballers who are interested to learn and acquire the skills,” a report quoted Wonito Akashe Zhimomi as saying.

Zhimomi had last played for the Kolkata-based Mohammedan Sporting Club as a central defensive midfielder.

Tove, a midfielder who is trained in Spain and played for the Nervion FC and Montequinto FC, said that through DDL they aspire to help players to build consistency and have a better focus, which is a pre-requisite to winning the game.

Zakiesato played for Portugese sports club, Estoril Praia FC, a Portugese and Inonito trained under the Deutsches Fussball Internat Academy and played for Tus Badaibling under the Bayern League.

Ayemi was trained in and played for the Fateh Hyderabad AFC and DSK Shivajians Football Academy.