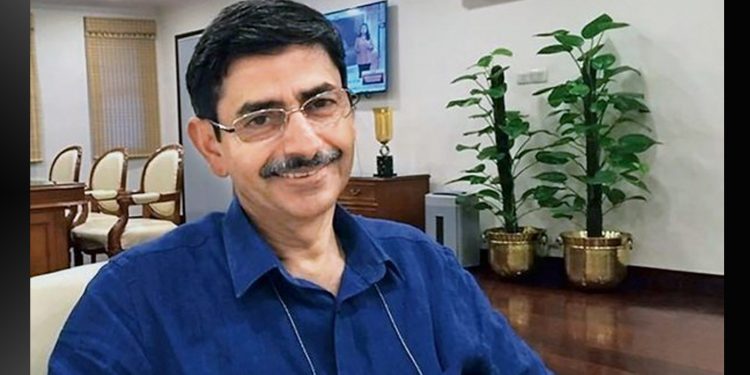 The NSCN (I-M) on Monday reacted strongly against the remarks made by the Nagaland Governor R N Ravi who is also the interlocutor of the Naga peace talks.

R N Ravi in a recent interview accused the group of misinterpreting the Framework Agreement with ‘new and mischievous interpretations’ so as to delay solution because it was ‘not prepared for a settlement’.

In a press statement, the NSCN (I-M), termed Ravi’s statement as ‘immature and malicious’.

It reiterated that it does not consider the Framework Agreement as ‘contentious’ or ambiguous but one in which the foundation for solving the decades old Indo-Naga conflict was recognized by respecting ‘each other’s history and sharing of sovereignty or sovereign powers between two entities’.

Further, the NSCN (I-M) asserted that during the negotiations Ravi agreed that the statutory Pan Naga Hoho (PNH) shall be part of the political Agreement and recognized that integration of all Naga areas as the ‘legitimate rights’ of the Naga people.

Therefore, the NSCN (I-M) maintained that it was surprised by Ravi’s remark that the Framework Agreement was ‘contentious’.

It also said during negotiations both sides had ‘mutually agreed and concluded that the political power of a government including, Legislative, Executive and Judiciary, shall be with the Naga Government’ covering all Naga areas with powers exercised by the Naga government ‘on the mutually agreed competencies’.

NSCN (I-M) also said that the only contentious issue was the ‘Naga National Flag’, while the anthem, emblem and insignia were already agreed to by the Government of India.

The issue of flag and constitution was not a deviation from the Framework Agreement and the Pan Naga Hoho was in fact, the official proposal of the government of India, stated the NSCN (I-M).