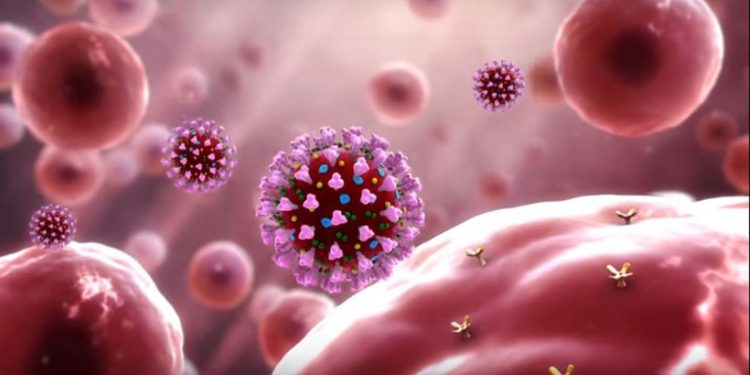 The Nagaland government on Wednesday warned against leaking confidential data related to Covid-19.

“It has been observed that various confidential data related to Covid-19 have been leaked to social media by unscrupulous person. It is a punishable offence to reveal the identity of the Covid-19 affected person(s) under the Nagaland Epidemic Disease (COVID- 19) Regulations, 2020,” said an official statement.

The government said action will be taken against such offenders without any warning.

The order was issued in view of “lot of confusion” being created in the minds of the people through media reports based on interviews and statements given by government functionaries who are not authorised to speak on behalf of the departments.

It said no officer other than the AHoDs and HoDs concerned are authorised to speak to the media on issues pertaining to functioning matters of the respective departments.

Dimapur deputy commissioner Anoop Khinchi, in an order on Wednesday, said anyone involved in creating or spreading false information through any means will be penalised under Section 54 of the Disaster Management Act 2005, IT Act 2008 and Section 188 of the IPC.

He issued the order in the wake of fake news and information on social media causing panic and misinformation amongst the public.

In another order, Khinchi said no individual or village or colony authorities will prevent or stop the movement of administrative officers/magistrate and medical personnel providing essential services within Dimapur district.

He also said no individual or village/colony authorities will prevent/stop the movement of individuals/NGOs authorised by the district authority to carry out emergency duties in the wake of Covid-19.

He added labourers assisting the government authorities/authorised organisations working for Covid-19 should be allowed free passage to and fro from their respective homes.

In yet another order, the deputy commissioner said any person/organisations violating the containment measures will be liable to be prosecuted as per the provisions of section 51 to 60 of the Disaster Management Act, 2005, besides legal action under Section 188 of the IPC.