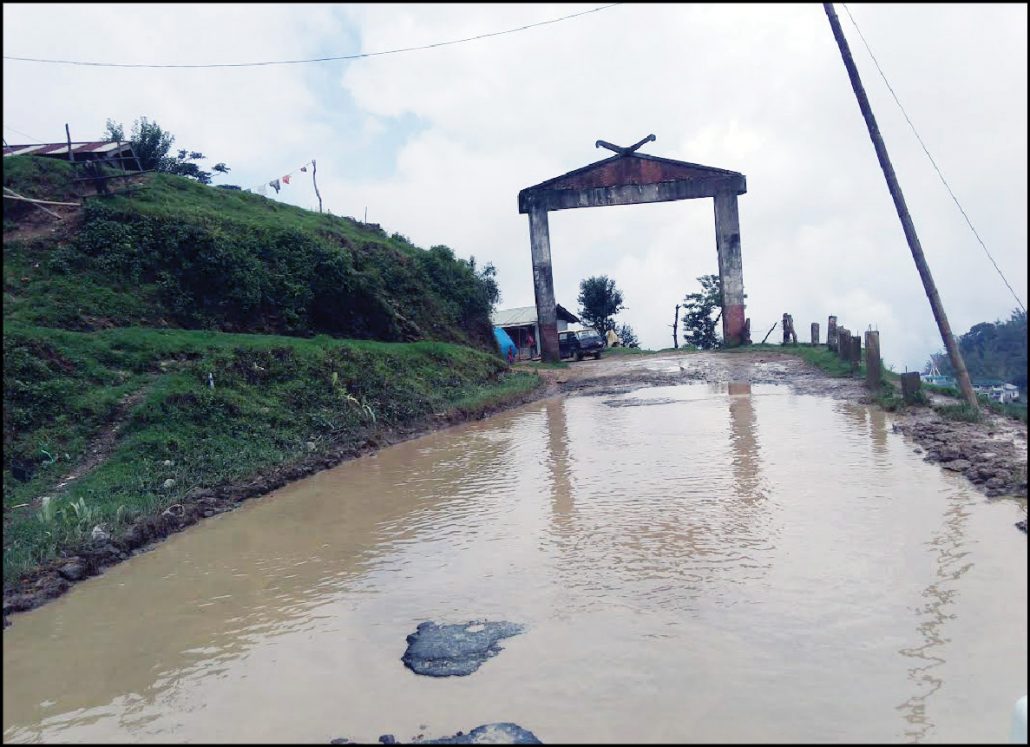 Nagaland Governor PB Acharya on Saturday appealed to all the citizens of the State to contribute generously to the Chief Minister’s Relief Fund (CMRF) to come to the rescue of flood and landslide-hit people of the State.

The Governor has asked all the Deputy Commissioners to take lead in this and collect the money within seven days.

He called upon all the students of universities, colleges and schools to participate in rebuilding the lives of the affected people by contributing minimum of Rs 10 each.

“We have to open up our mind and come forward to contribute generously,” he said.

“Delhi will help us but what about our share and care,” Acharya asked.

He said Nagaland needs Rs 800 crore for restoration of damages caused by landslides and flash floods but the State has received only Rs 1 crore so far.

He also mentioned about actor Sushant Singh Rajput, who came from Delhi to Dimapur and personally handed over Rs 1.25 crore to chief minister Neiphiu Rio.

Acharya said Nagaland witnessed unprecedented incessant rainfall resulting in major disaster and havoc that affected the normal life of the people of the State.

Landslides to sinking landmass in many areas, flooding and water logging in the urban areas have claimed 12 lives and more than 300 families have been displaced in the state owing to floods and numerous landslides besides causing destruction to property, he stated.

“Essential infrastructures like power supply lines, communication networks, etc. have been damaged. Supplies of essential commodities to all the districts including petroleum products have not been possible which adds to the misery to the people of affected areas,” the Governor added.