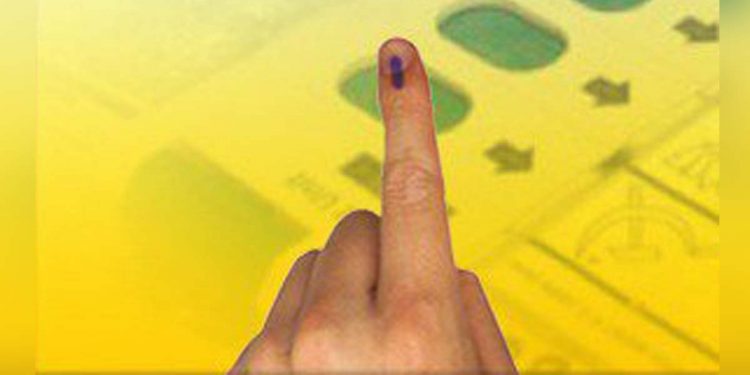 The byelection to Noksen Assembly constituency in Tuensang district of Nagaland will be held on April 17, the Election Commission of India notified.

The counting of votes will be held on May 2.

Nagaland chief electoral officer Abhijit Sinha, in a notification, said the gazette notification will be issued on March 23.

April 3 is the last date for the withdrawal of nominations.

Sinha said the model code of conduct comes into force with immediate effect in the district, which will be applicable to all the candidates, political parties and the state government as well as the Union government.

The Election Commission said it has decided to use EVMs and VVPATs in the byelections in all polling stations.