Maidaan is likely to hit the theatres by December this year.

Two youth from Nagaland are all set to feature in Ajay Devgn’s upcoming movie Maidaan.

Maidaan is directed by Amit Sharma and co-produced by Boney Kapoor.

The film is inspired by the Indian national football team coach and manager Syed Abdul Rahim.

Ajay Devgn is playing his dream role of a football coach in Maidaan. 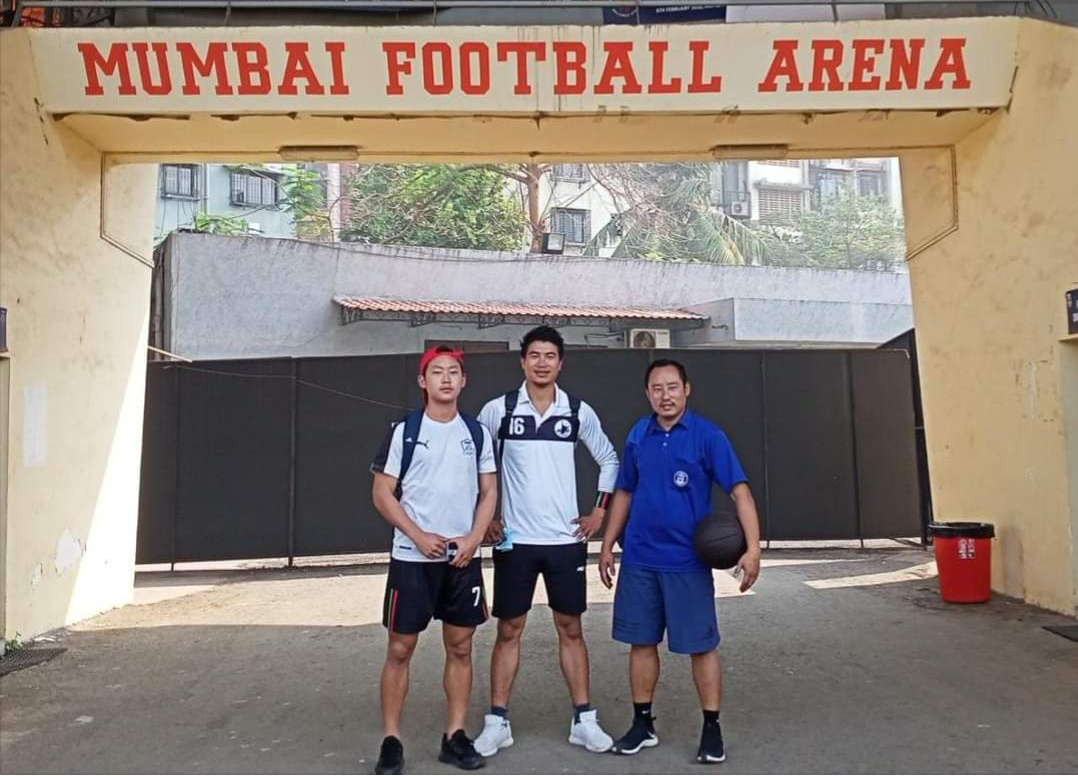 Maidaan was initially scheduled to hit the big screens in August this year.

However, owing to the pandemic situation, the release got delayed.

The movie – Maidaan is likely to hit the theatres by December this year.