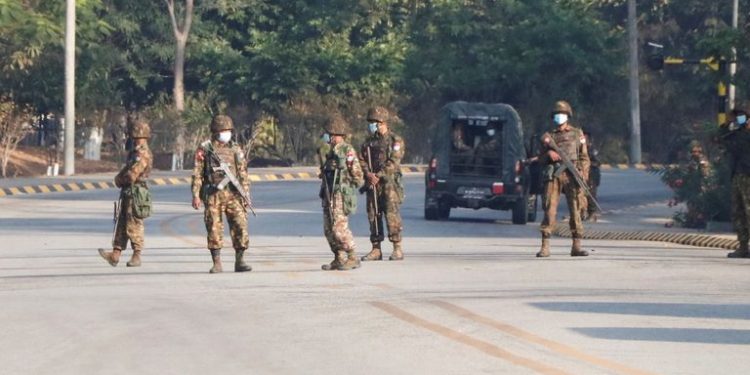 The Naga Students Federation (NSF) denounced the extension of the Disturbed Area Act in entire Nagaland for another six months by the Centre under the Armed forces (Special Powers) Act (AFSPA) 1958 with effect from June 30.

In a release today, NSF president Kegwayhun Tep and general secretary Siipuni Ng Philo said the extension of the Act is another attempt by the central government to keep the Naga people subjugated through “militarisation”.

“The federation denounces this continuous attempt of the central government to paint the state as a land of lawlessness and chaos,” the release said.

The NSF said, “The history of excesses committed by the armed forces upon the Naga people under the cover of AFSPA calls for condemnation from all quarters and all right-thinking citizens of the world.”

It appealed to the central government to objectively assess the situation and not act upon biased reports from its various agencies.

The federation reiterated its stand that the AFSPA is unconstitutional and has no place in a democratic state as it only encourages abuses and serious human rights violations by the armed forces.

It urged the Ministry of Home Affairs to take the right steps forward in order to ensure that the controversial law is repealed once and for all.