No one, even if they are not Indians or are from India, should face racism in the country: Naga Hoho 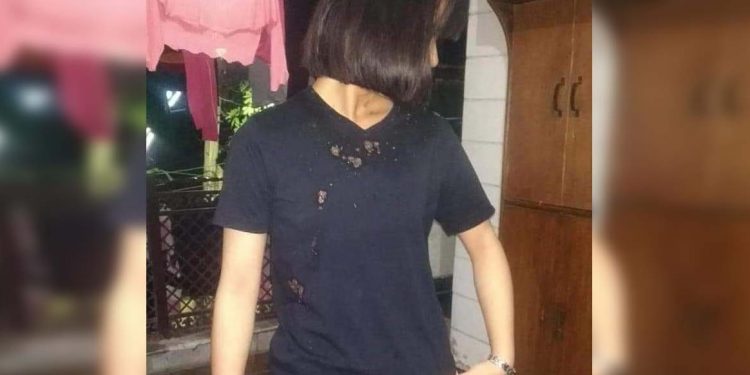 The Naga Hoho on Friday expressed serious concern over aggressive racist profiling, slurs, attacks and discrimination of people from the Northeast region in cities in India during the nationwide lockdown.

“There are cases reported from many places. There are also many cases which are not being reported. Many suffer such indignity silently,” the Hoho said.

It said some bikers spat on two women from Manipur, one in Delhi and the other in Mumbai, and both were called “Corona’ while in Ahmedabad nine women from Nagaland were picked up for forced testing and quarantine.

In Mysore and Hyderabad, some students were not allowed to enter grocery stores to buy essentials and in Kolkata, a 24-year-old from Sikkim, who was unwell, was denied entry in two hospitals, and later summoned by the police and locked in an isolation ward with others suspected of COVID19 infection.

“While the case of racism is not new associating a pandemic to a race is unacceptable,” the Hoho said in a statement.

The Hoho appealed to the chief ministers and MPs of northeastern states to reach out to Prime Minister Narendra Modi and urge him for the safety and security of the Northeast people living in different cities of the country.

It said every state should be directed to take up cases of racism stringently and sensitise the police and people on the matter.

“India is a signatory to the International Convention on the Elimination of All Forms of Racial Discrimination. With a long history of caste and racism it should have anti-racial law in place,” the Hoho said.

The Hoho also sought to place on record that no one, even if they are not Indians or are from India, should face racism in the country.