COVID19 impact: Nagaland govt not to clear DA of its employees, pensioners up to Jan 2021

It was decided in line with the Centre’s decision on the same on April 23: Sentiyanger Imchen 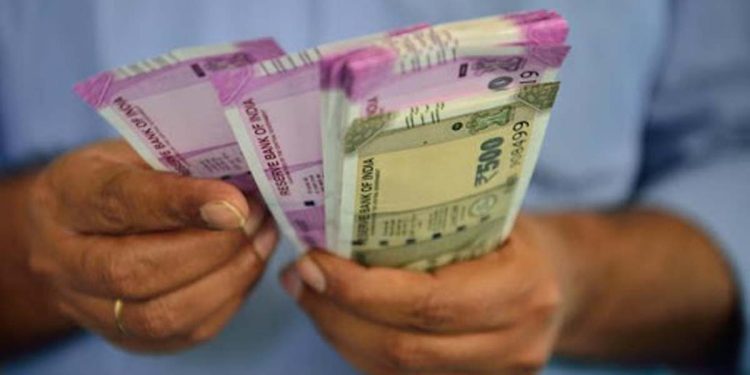 Nagaland government decided not to clear the dearness allowance (DA) and dearness relief (DR) to state government employees and pensioners up to January 2021 due to the crisis arising out of COVID19.

It was decided in line with the Centre’s decision on the same on April 23, additional chief secretary and finance commissioner Sentiyanger Imchen said in an office memorandum on Tuesday.

However, the dearness allowance and dearness relief will be continued to be paid at the current rates till further order.

“We should be on the side of people whose DA is being cut. I believe it is not necessary at this stage to enforce hardship on government servants and armed forces personnel,” Singh said in a video message released by the Congress.