Nagaland trade bodies extend support to Bharat bandh; to down shutters half day 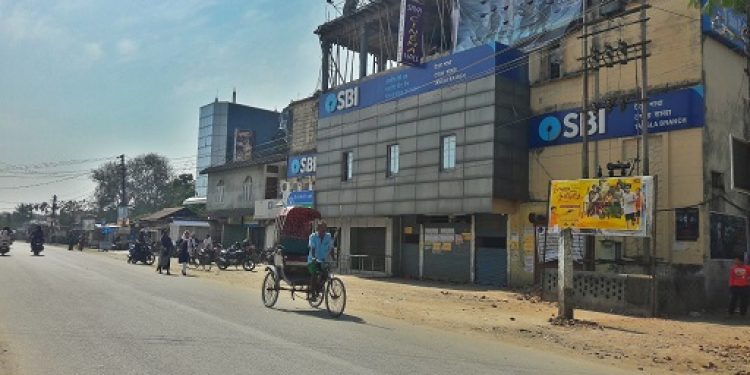 In this connection, they have directed their members to observe a half day ‘shutter down’ from morning till 12 noon on Monday to express solidarity with the nation and families of the martyrs in the Pulwama attack in Jammu & Kashmir.

The half day shutter down will exempt medicine shops and educational institutions and there will be no restriction on movement of vehicles either.

Meanwhile, instead of half-day closure on Monday, shops in Wokha will be hoisting black flags for a week in solidarity.

The Wokha Chamber of Commerce and Industry (WDCCI) president Renponthung Ezung in a press release informed that the district will not join others due to sudden nature of the decision and ‘it will be inconvenient for those coming to town for shopping from different villages’.

Earlier, the Confederation of All India Traders (CAIT) had announced the nationwide trade bandh to express solidarity with the families of security personnel martyred in the Pulwama terror attack.

CAIT Secretary General Praveen Khandelwal said during the bandh traders would observe a day long fast and take out a tribute march in their respective states.