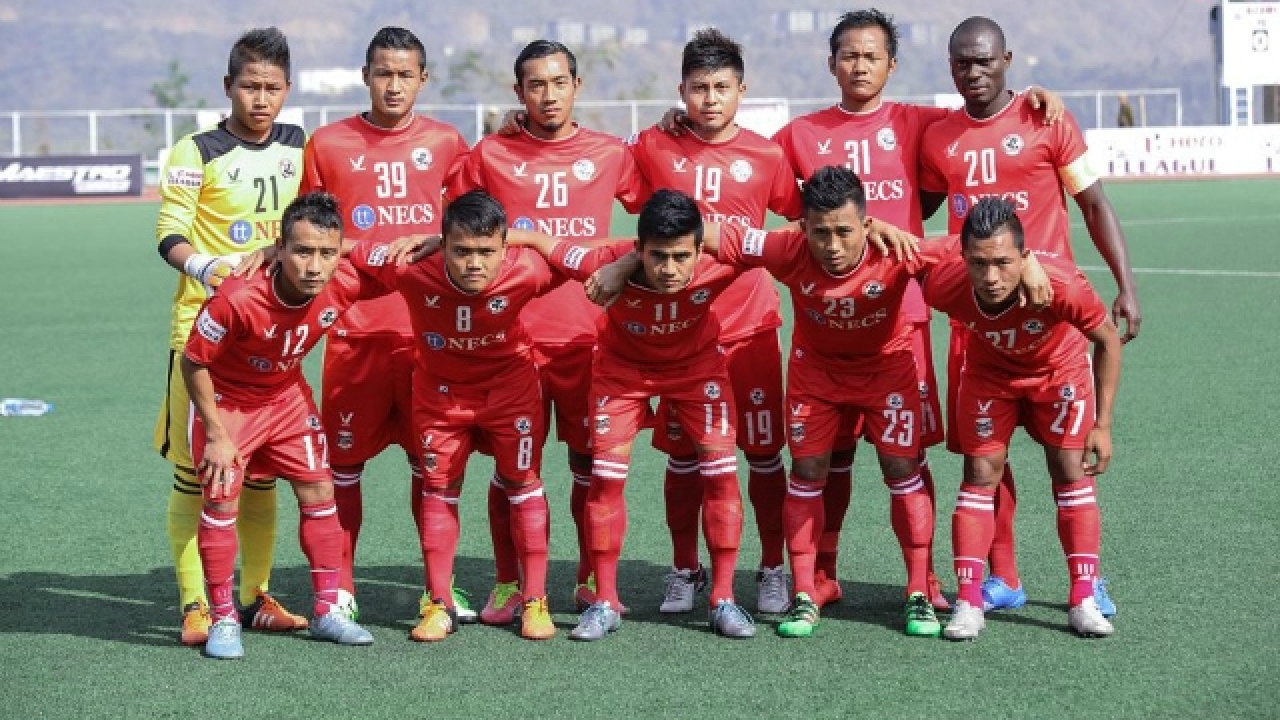 Aizawl FC, who stunned Chennaiyin FC in the first Round of 16 encounter, will look to continue their great run and cause another upset when they take on East Bengal in the first quarter-final of the Super Cup in Bhubaneswar on Saturday.

“I believe top teams are under pressure now. They have to win the championship and they have their own plans to implement. Chennaiyin were the favourites against us. East Bengal will also start as the favourites and we’re happy to be the underdogs and stage upsets,” Kashyap said in the pre-match press conference.

“They have to perform better and beat us. East Bengal could not win any silverware this season and expectations are huge from them.”

Although they had garnered a win against Indian Super League (ISL) champions Chennaiyin FC after a nerve-racking game, they had to swallow a defeat to JSW Bengaluru FC in the AFC Cup two days back.

The coach denied that the schedule might take a toll on the players. “It’s a good opportunity for us. Yes, the schedule is tight but it happens in football. We’re here to give our best and win, that’s it,” he said.

“I have a fantastic set of players who can make the difference on the pitch. Dodoz, Mapuia, Kima have the pace and the capability to score against any opponent. Masih, Andrei, Alfred all are in perfect shape and we believe in our abilities”, Kashyap further added.

East Bengal, who made a stunning comeback against Mumbai City FC, will take on their familiar foes. Incidentally, the Kolkata-based team had failed to secure a single win against the Mizo-outfit this season.

But their Brazilian defender Eduardo Ferreira feels it’s time to look forward and move on from I-League.

“Every game is like final here. We have come to play our natural game and win it. Yes, we conceded goals in I-League, but that is past. We don’t look back into the past, rather we focus on the future. We are concentrating on tomorrow’s game but nothing else,” he said.

Coach Khalid Jamil pointed out that facing a ‘known’ opponent is advantageous but there is a flip side of the coin too.

“We have a fair idea about them and we can set our strategies accordingly. On the other hand, they also know us vividly and that might help them outwit us”, the former Aizawl FC coach said.

The soft-spoken coach brushed the ‘favourite’ tag aside.