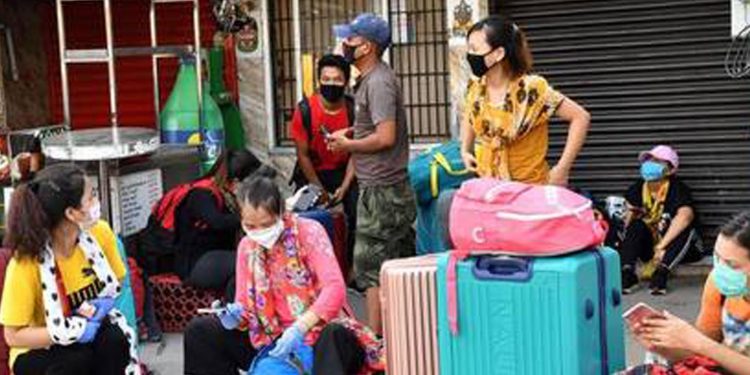 Over 11,500 residents of Mizoram, who were stranded in different parts of the country and abroad, have returned so far.

Revealing details about the returnees, an official said that over 200 people are set to return from Delhi, Chandigarh, Ludhiana and Arunachal Pradesh.

“A total of 11,541 people have returned to the state so far from various parts of the country and abroad,” the official said.

“Apart from them, persons who have returned to the state on  Thursday and Saturday are yet to be recorded,” the official added.

“Around 200 people from Delhi, Chandigarh and Ludhiana and 13 others from Arunachal Pradesh have informed about their return to the state,” the official added.

“However, the number could increase as well,” he further said.

There are 131 active cases in the state so far and nine persons have recovered from the infection and around 7,000 people are currently quarantined.