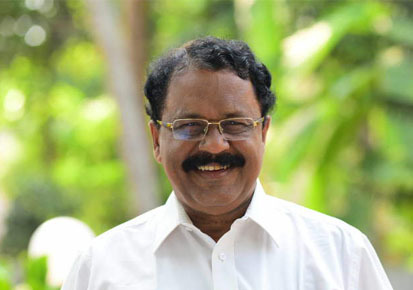 The Mizoram government has asked the Centre to establish Delhi like All India Institute of Medical Sciences (AIIMS) in Mizoram, an official release stated on Tuesday.

The release said that Pillai had on Friday discussed with the home minister about the proposal for setting up of AIIMS, Indian Institutes of Management (IIM) and Indian Institute of Technology (IIT) in the hilly state.

He asked the Centre to construct a cross-border road which will link south Mizoram’s Lawngtlai town with Bangladeshi capital Dhaka.

In his memorandum, Pillai also sought assistance from the union home ministry for expansion of National Highway -306, which links Mizoram with Assam, to four lanes and early completion of the Indo-Bangladesh fencing work, the release said.

The construction of border fencing, which begun in 2005 and is scheduled to be completed by March this year, is likely to miss the deadline following failure by the constructing agencies to complete the work within the extended time.

During the Friday’s meeting, the union home minister and Mizoram Governor also discussed about improvement of security arrangement along the Indo-Myanmar border, upgradation of Lengpui airport up to international standard and setting up of international trade centre at Zochachhuah village in southern most of Lawngtlai district on the Mizoram-Myanmar border, the release said.

He also asked additional flights from the Centre.

Assuring the Governor of all possible helps, Puri told him that a joint consultation will soon be convened with flight operators to address flight issue in Mizoram, the release added.

Mizoram has been deprived of direct air link with Delhi after Jet Airways withdrew operation in February last year.

At present the State has air service on the Aizawl-Guwahati-Imphal- Kolkata route operated by Air India and Go Air.