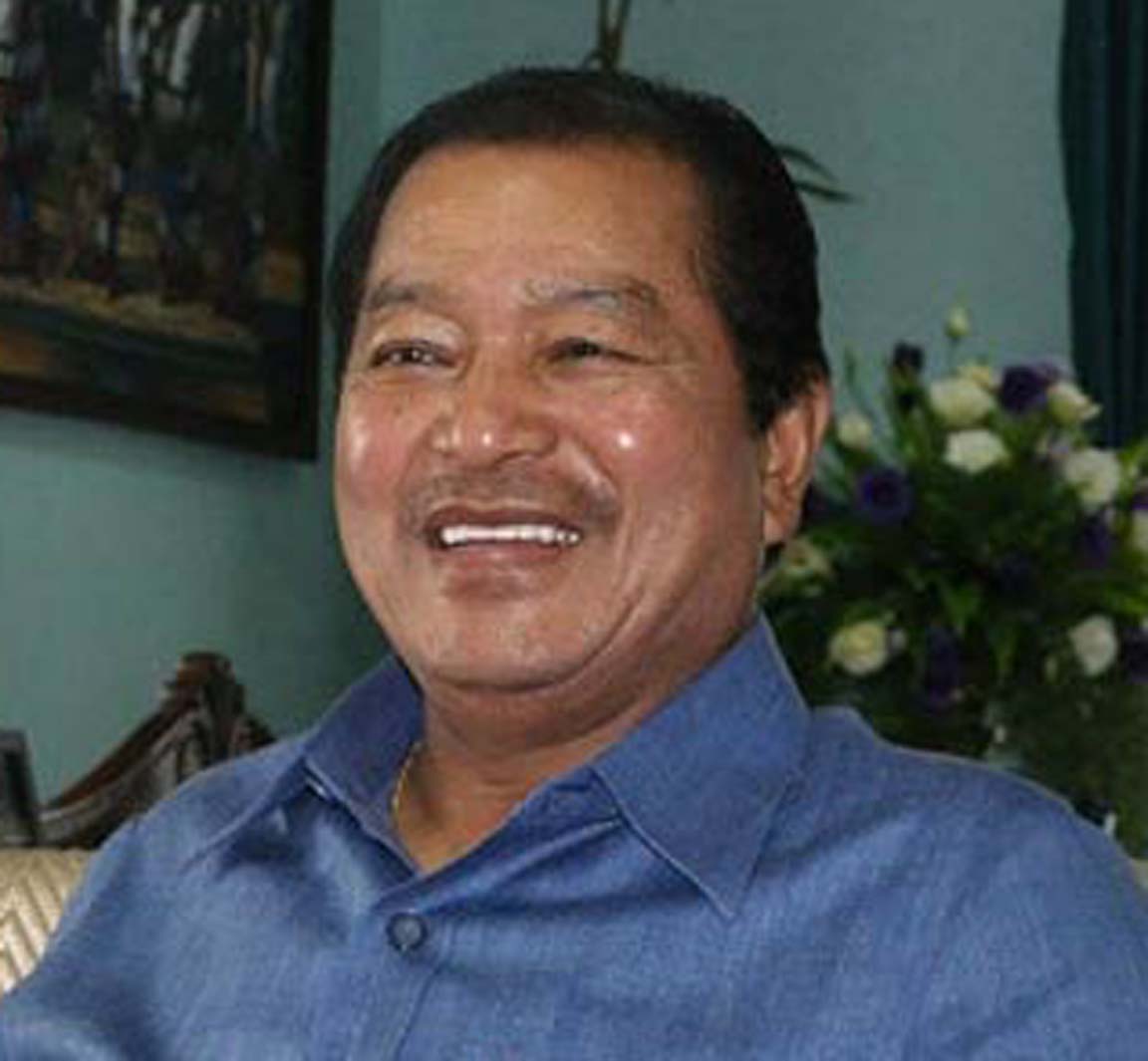 Notably Friday is the last day for filing of nomination papers.

Polling to the 40-member State Legislative Assembly will be held on November 28.

The last date for withdrawal of candidature is fixed on November 14, while counting will be held on December 11.

While in Champhai the Chief Minister was physically present during filing of his nomination paper, in Serchhip he filed nomination through his political agent, the spokesperson added.

He has been the Chief Minister since 2008.

According to Lallianchhunga, at least 24 candidates belonging to Congress have so far filed nomination till Thursday.