Mizoram poll counting: MNF ahead in 21 seats; ZPM and BJP leading in one each 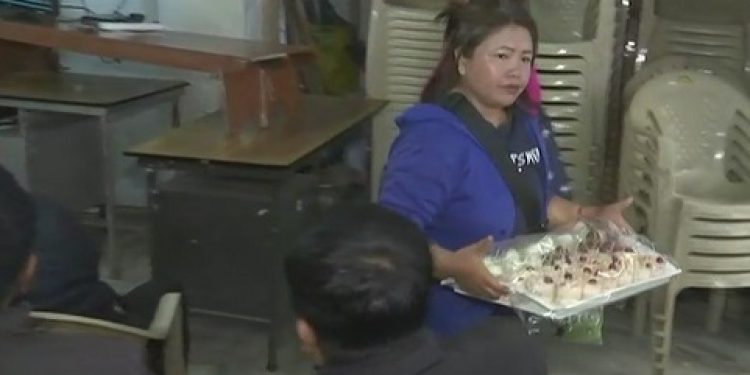 AIZAWL: The Mizo National Front (MNF) is leading in 18 seats and the Congress in seven,according to official Election Commission of India (ECI) trends.

However, unofficial sources claim that the MNF is leading in 21 seats even as the trends start coming in from the counting centres across the State.

The Zoram People’s Movement (ZPM) and the Bharatiya Janata Party (BJP) are ahead in one seat each.

Chief Minister Lal Thanhawla is trailing behind ZPM’s chief ministerial candidate Lalduhoma in Serchhip; while he is also trailing behind T J Lalnuntluanga oft he MNF in Champhai South seat.

Meanwhile, former Assembly Speaker Lalchamliana of the MNF is ahead of Cooperation Minister and the lone woman legislator Vanlalawmpuii Chawngte in Hrangturzo seat.

Counting of votes is presently going on at 13 centres across the State.

This time around, the voters’ turnout in Mizoram was recorded at around 80 per cent, against 83.41 per cent in 2013 Assembly elections.