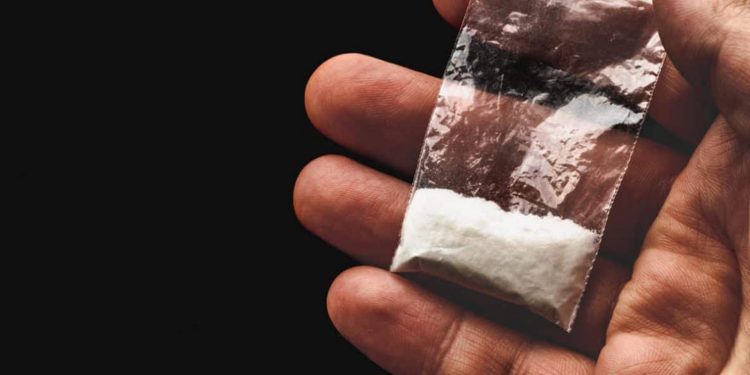 Image for representational purpose only. Image credit: The Recovery Village

A father-son duo was arrested with 1.9 kg heroin in Mizoram’s Serchhip district near the Myanmar border, police said on Sunday.

The heroin, worth around Rs 1.55 crore, was smuggled from Myanmar, the police added.

The arrested have been identified as Duhkima (62) and his son Remthangpuia (33).

The duo was arrested with the drugs on Friday night from Ngharchhip village, police informed.

Before they could be arrested, the duo also dropped around Rs 280 grams of heroin, worth Rs 15 lakh, into a river.

According to police, the seizure was believed to be the biggest heroin haul in the state.

The accused were booked under the relevant sections of the Narcotic Drugs and Psychotropic Substances (NDPS) Act, 1985.