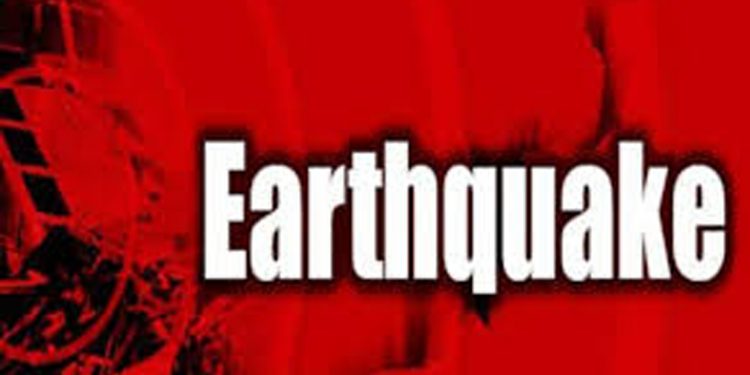 Mizoram was once again hit by an earthquake on Wednesday morning.

The tremor measured 4.1 on the Richter scale.

The epicentre of the earthquake was at 31 km South South-West (SSW) of Champhai and 10 km depth, according to the National Center for Seismology (NCS).

This was the second earthquake that hit the state during last nine hours.

Earlier at 11:03 pm on Tuesday, an earthquake measuring 3.2 on the Richter scale hit the State.

The epicenter of the earthquake was at 70 km South-East of Champhai, Mizoram and 10 km depth, according to the NCS.

The State has been witnessing such earthquakes for a few days.