COVID-19: Over 5000 people stranded outside Mizoram due to lockdown 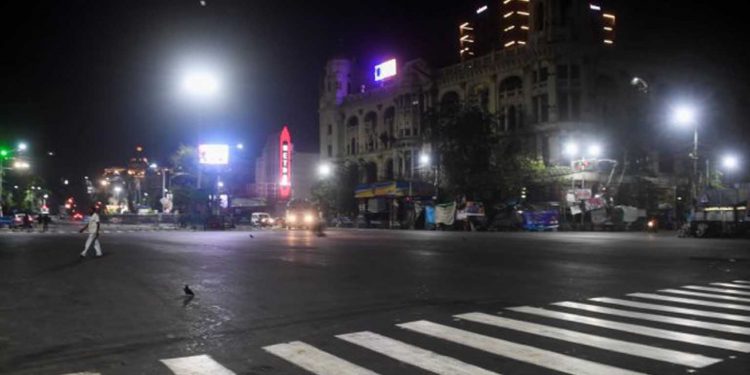 Over 5,500 people from Mizoram are currently stranded outside the state due to the ongoing nationwide lockdown imposed to contain the spread of COVID-19, an official said on Friday.

Additional secretary in the home department Laldawngliana, who headed the task group on migrant workers and stranded travellers said that at least 5,546 people are stranded in 32 states and union territories due to lockdown according to the latest report.

He said that the number could go up as reports are still coming in from various places after the state government launched a web-portal in early April.

Of these, 3,194 were employees in private sectors,  2,103  were students and 249 were patients undergoing treatment in various states.

The official said that the number of stranded Mizos is highest in Maharastra at 863 followed by Meghalaya at 742.

A section of local media has reported that more than 30 Mizo youths, who worked in private sectors in various metropolitan cities, have been sacked by their employers despite Prime Minister Narendra Modi’s appeal to companies not to fire employees during the lockdown.

They were fired in February and March and were running out of money, the reports said.

Meanwhile, the state government was extending financial help of over Rs 1.58 crore to at least 43 Mizo Welfare Associations in various states to assist the stranded state residents.

Those who live in towns and peripheral areas, where Mizo Welfare Association does not exist, would also be assisted, an official said.

He said that the stranded Mizos were also provided shelter and foods at Mizoram houses free of cost.