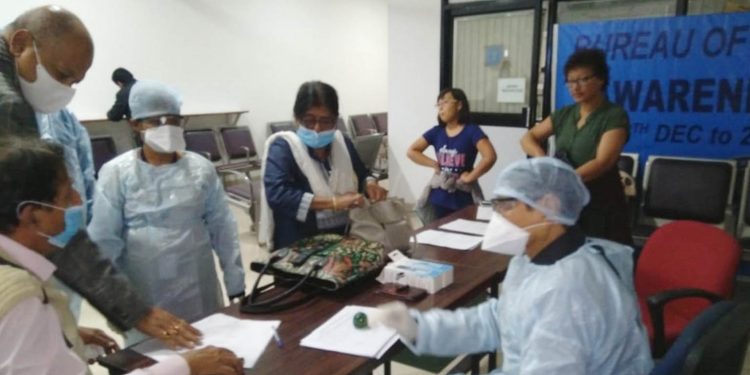 The Mizoram Government has launched a call centre and helpline numbers to meet any emergency related to coronavirus.

Separate helpline numbers have been launched apart from a toll-free 102 helpline, which will be manned 24×7 at the call centre, said an official statement on Thursday.

The government has banned mass gathering and social events across the state.

NGOs, educational institutions, churches and other organisations were instructed to avoid mass gathering and a big event to prevent the spread of novel coronavirus in the state.

At least three people were arrested on Friday in connection with the fake news about coronavirus that has been widely circulated on messaging apps- WhatsApp on Monday, police said.

Earlier, police have arrested 11 people for spreading the same fake news. They were later released on bail.

Police also said that one person has also been arrested on Thursday for spreading separate fake news about coronavirus.