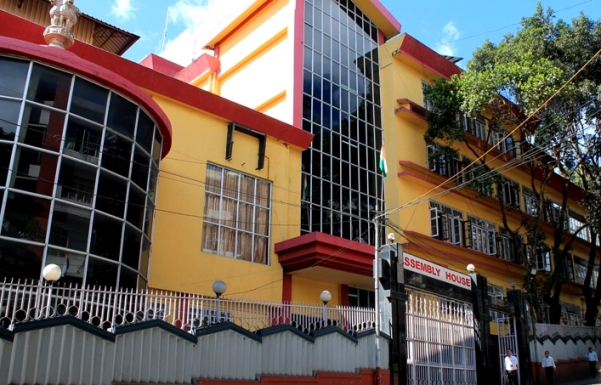 The annual Budget for the financial year 2018-19 of Mizoram would be presented in the state Legislative Assembly on March 15, Mizoram State Government officials said on Monday.

The motion of thanks on the Governor’s address would be deliberated on March 14, added the Secretary of the state Legislative Assembly S R Zokhuma on Monday.