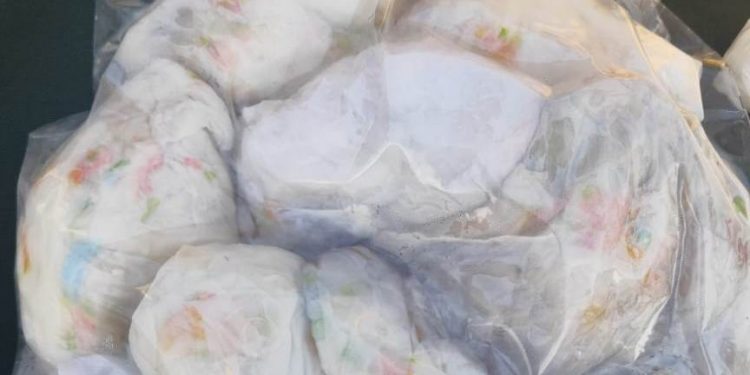 The operation was carried out by a joint team of Assam Rifles and Customs Department based on specific information, AR said in a statement.

One person was apprehended in connection with the seizures.

The accused along with the seized illegal items was handed over to Customs Department for further legal proceedings, the statement said.

Ongoing smuggling of wildlife is a major cause of concern for the state of Mizoram.

Assam Rifles, rightly christened as the ‘Sentinels of Northeast’ have been successful in launching such operations against the Wildlife Trafficking activities in Mizoram.