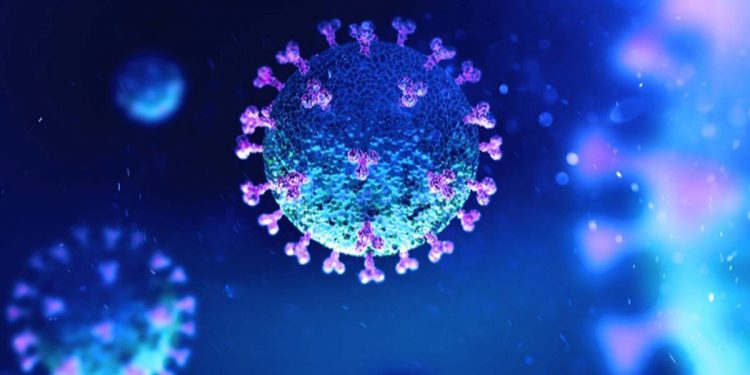 At least 483 people, including 127 children, tested positive for Covid19 in Mizoram, pushing the state’s tally to 26,690 on Saturday.

Mizoram reported one more Covid19 death in the last 24 hours, which took the death toll to 120, an official statement said.

Aizawl district reported the highest new Covid19 cases at 279, followed by Kolasib and Lunglei districts, both reported 59 and 52 cases.

The remaining cases were reported from Mamit district (36), Lawngtlai district (28), Siaha district (27), Champhai and Khawzawl districts reported one case each.

Only one patient has a travel history while the rest 482 were locally infected, it said.

Mizoram now has 5,741 Covid19 active cases while 20,829 people have recovered from the infection.

The state has tested over 5.51 lakh samples for Covid19 till date.

According to state immunisation officer Dr. Lalzawmi, as many as 6 lakh people have been inoculated till Friday, of which over 1.2 lakh have received both doses of vaccine.

Meanwhile, the state government has decided to re-structure discharge protocol.

An official said a meeting was held with participation of important officials and representatives of NGOs, churches and community leaders on Thursday.

The meeting decided to release Covid19 patients from the Covid Care facilities without conducting mandatory discharge test provided the inmates do not have fever during the last three days of 10-day-long treatment at the Covid19 Care facilities, the official said.

Earlier, it was mandatory for the patient to undergo sample test to obtain negative result in order to be able to discharge from Covid19 Care facilities.