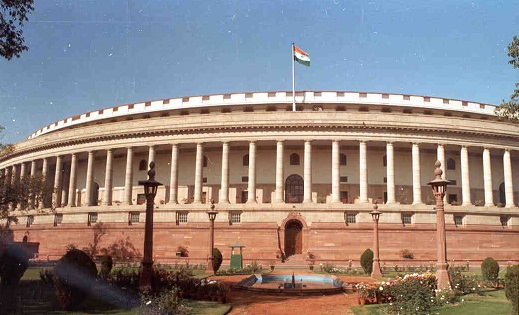 A team of 20 media persons from Mizoram is on a three-day training programme in New Delhi on working of the Parliament.

The team includes five officers from the Information and Public Relations Department and 15 journalists.

This was stated in a official press release issued on Thursday.

The training commenced on Wednesday.

Rimjhim Prasad, joint secretary, Lok Sabha who inaugurated the three-day training programme highlighted the roles and responsibilities of the media in ensuring a healthy democracy and urged the media persons to work in strengthening the largest democracy of the world.

On the inaugural day, the media persons visited the Lok Sabha, the Rajya Sabha and the Central Hall of the Parliament.

In the afternoon, they had two lecture sessions on the working of the Parliament and the legislative process.

The training, the first of its kind for media persons was conceptualized by the Information & Public Relations Minister Pu Lalruatkima.