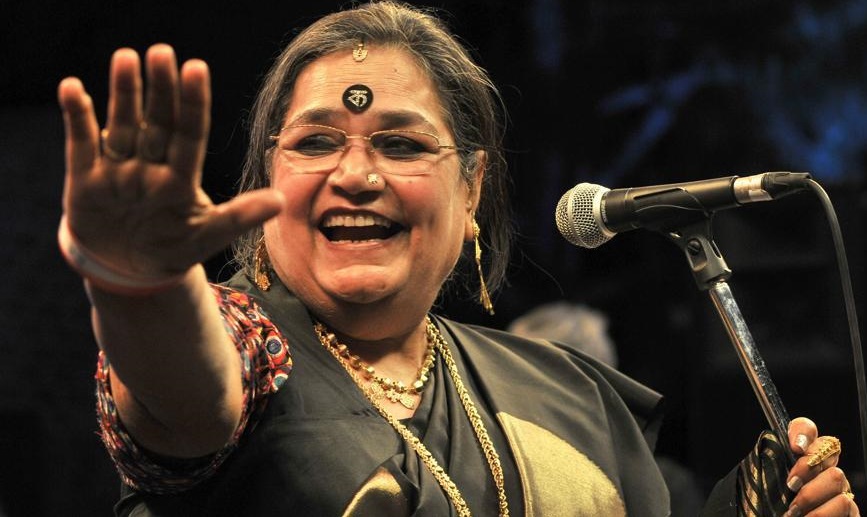 In a bid to encourage voters to exercise their franchise during the ensuing Assembly elections in Meghalaya, the state Election Department has drawn up slew of awareness programmes.

Apart from poster campaign across the state, the state Election Department has roped in famed singer Usha Uthup to motivate and inspire young voters to cast their votes and contribute to the democratic process of election.

Meghalaya goes to polls on February 27 next while counting will be held on March 3.

The Department has come up with a video where Usha Uthup sings a Khasi song ‘Khasi Baiar’. The lyrics of the song say she is a friend of Meghalaya and she urges the voters to vote in the upcoming elections – ethically and responsibly.

The video uploaded in youtube is of three minutes duration.

The Chief Electoral Officer (CEO) of Meghalaya F R Kharkongor is of the view that as the youth of the State is fond of music, the video will hit the young voters and inspire them to vote on the polling day.

Music plays a vital role in the life and culture of the people of Meghalaya.  Shillong, the capital city is rightly called the rock capital of the country.

Usha Uthup also made a special appearance in the musical ‘Rock On II’, the Bollywood musical block blaster starring Farhan Akhtar and Shraddha Kapoor that was extensively shot in the State particularly in locations like Umniuh village in Ri Bhoi district, Cherrapunjee and Laitlum near Shillong.