I would not make any comment about my leave period and when I would return Shillong Raj Bhavan, says governor Roy 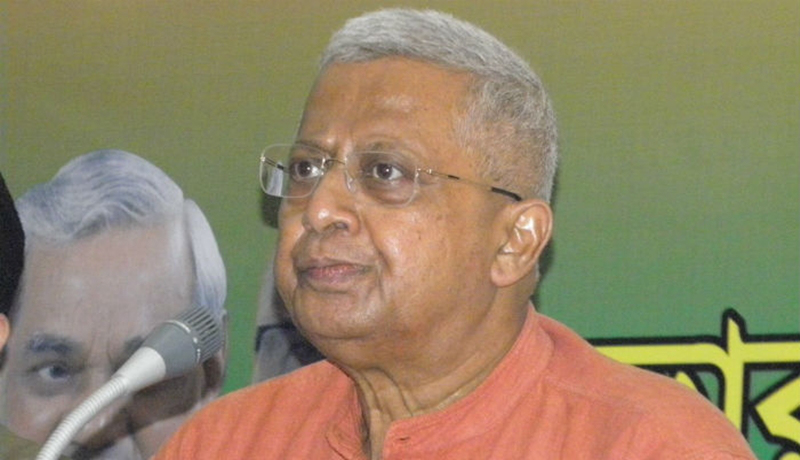 Meghalaya governor Tathagata Roy has said that he would not make any comment about his current leave period and rejoining his office.

“I would not make any comment about my leave period and when I would return Shillong Raj Bhavan,” Roy told reporters.

Roy had gone on 18-day leave in the third week of December last year following his controversial tweet.

Amid protest against the Citizenship (Amendment) Act (CAA), Roy in a series of Tweets said those who do not want “divisive democracy should go to North Korea” during the protest against in the state.

According to an official source, Roy decided to extend his leave after a telephonic conversation with the officials in the Union home ministry but there is no official communication in the Shillong Raj Bhavan.

Roy, a former governor of Tripura and transferred to Meghalaya in August 2018, would end his normal tenure as Meghalaya governor in May.