UDP demands Election Commission not to use EVMs in Meghalaya elections

The opposition United Democratic Party on Friday demanded the Election Commission to stop using electronic voting machines in the upcoming Assembly elections in Meghalaya next year. The party instead asked the Commission to use ballot papers. This resolution was adopted by the UDP during its day-long general council meeting here attended by party candidates and functionaries from various constituencies.

He said that for small states in the Northeast like Meghalaya, ballot papers should be used as it will not be time-taking for counting of votes. 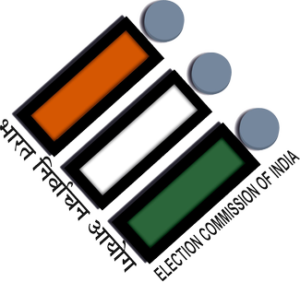 “We have no faith in the system, and we will be at the receiving end at whatever decision of the Commission,” Lanong said while replying to a query if the UDP would boycott the election since EVMs and VVPATs would be used in the upcoming polls.

Questioning why EVMs are not in the custody of the Commission, Lanong alleged that EVMs being brought to Meghalaya were the same machines used during the Assembly elections in Assam.

He also said, even international experts have criticized India for using these machines.

To a question, whether the Congress or BJP is the lesser enemy of the UDP, Lanong who criticized both the Congress and BJP, did not have specific answer saying, “we have to sit and think on this.”

Defending the UDP which is part of the BJP-led NEDA, Lanong said, “NEDA is not for elections, but for development.”

The UDP decided to strongly opposed the Central government’s claim that minerals like coal and limestone belonged to the government, despite land belonged to the people, and holding of public rally in Shillong on January 11 before going to the polls, besides releasing of manifesto that day.