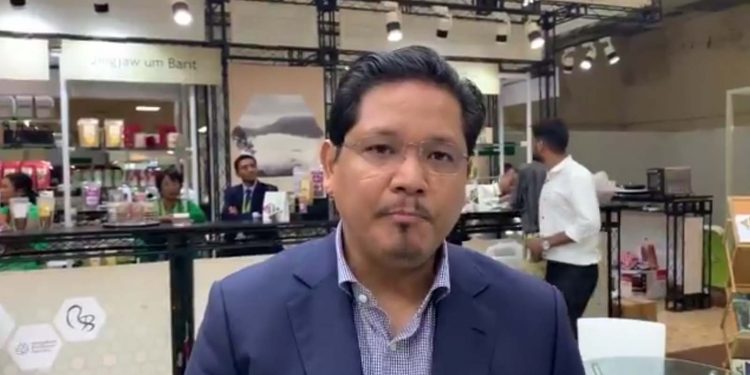 “We will have to make an impact-assessment the escape of ULFA (I) deputy commander Drishti Rajkhowa will have,” said Meghalaya Chief Minister Conrad Sangma.

He was reacting to the Rajkhowa’s escape on Wednesday night at Balpokre in South Garo Hills.

“Incidents like these will always take place,” Sangma said.

“The Centre and the Meghalaya government are trying our best to control insurgency-related problems in the state,” Sangma added.

“The Meghalaya police is monitoring the movement of ULFA (I) cadres in the state,” Sangma said.

On Wednesday at around 8.30 pm, unidentified miscreants opened indiscriminate fire at a police team at Bolbokgre village in South Garo Hills.

The police team, which was conducting counter-insurgency operations in the area, retaliated immediately.

Later, the police team conducted a massive cordon and search operation in the area.

The team recovered one AK 81 rifle with magazine and ammunition, two smoothbore rifles, three pistols and other incriminating documents from the area.