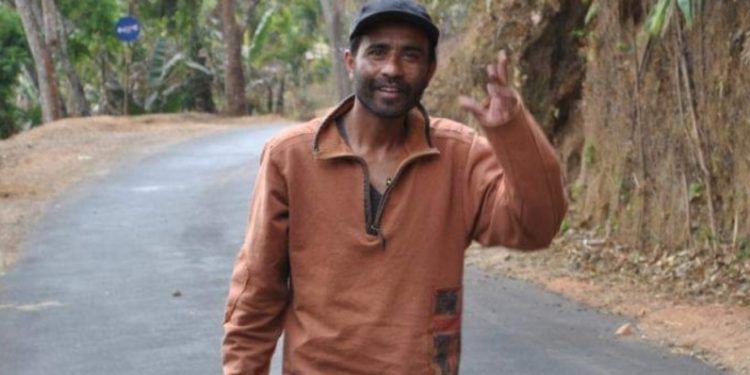 He was 46.  Sohliya leaves behind his wife and two daughters.

His family members told Northeast Now that the journalist was released from the Nazareth Hospital recently.

He breathed his last at his residence in Shillong on Saturday afternoon.

Sohliya worked with an English daily published from Guwahati and was an active member of the Shillong Press Club.

Meghalaya chief minister Conrad K Sangma condoled the passing away of the scribe.

Saddened by the news of Bah Sameer Sohliya's demise. Well-read, well-spoken & courteous, Sameer was a promising journalist who was admired not only by the press fraternity but by many who knew him personally. My condolences to his family & friends. May he rest in peace. pic.twitter.com/HPikiU3ueL

Journalist fraternity and others have expressed grief over the untimely demise of the journalist of Meghalaya.

Members of Shillong Press Club have also condoled the untimely demise of the senior journalist.

Saddened to know that Sameer Sohliya is no more with us. The Media Fraternity has lost another stalwart, a bold & bright reporter who treated people in his story with respect & remained neutral in his writings.

My condolences to his family & his colleagues at @Sentinel_Assam. pic.twitter.com/s5AD8m2hC4