IAS officer Pravin Bakshi, who was holding several departments, left with the only responsibility as secretary to the Meghalaya governor 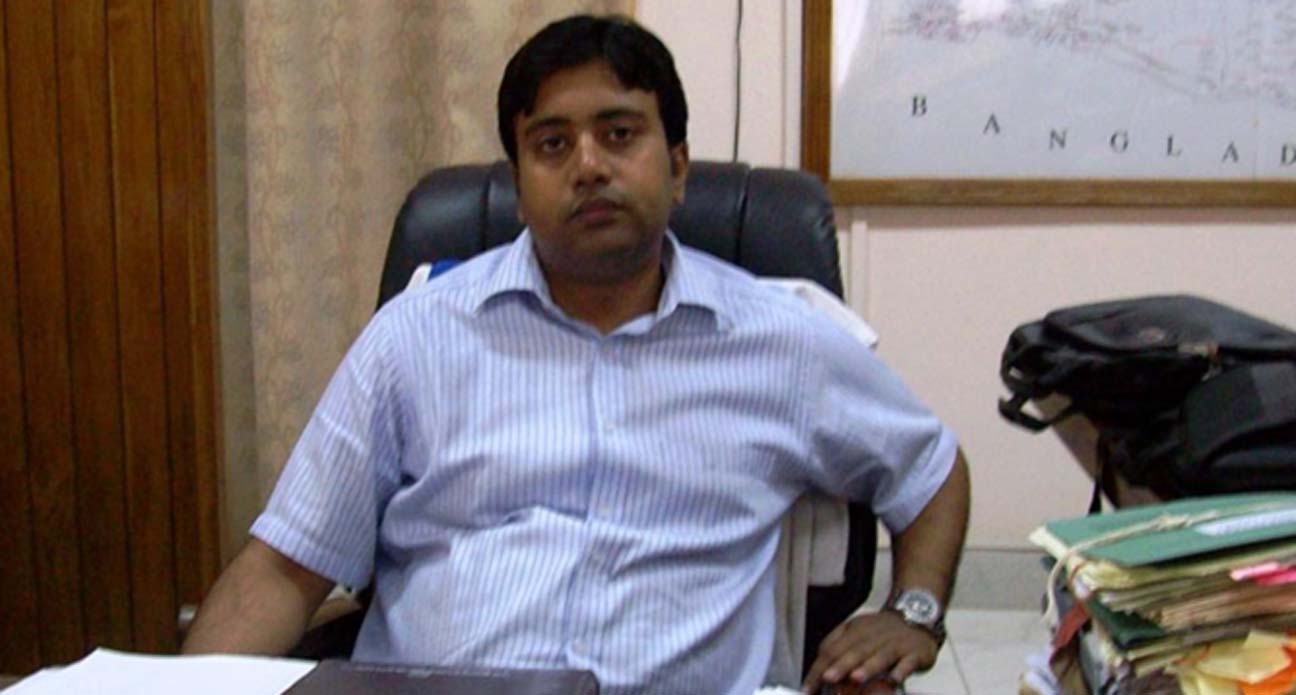 Through a notification, issued by the state government on Thursday, Bakshi has been relieved of his functions as the secretary of the Health and Family Welfare, Arts and Culture, Information Technology and Communication, Food Civil Supplies and Consumer Affairs, Mission Director National Health Mission, Chief Executive Officer, MHIS, Director Food Civil Supply and Consumer Affairs and Commissioner of Excise with immediate effect.

Now, Bakshi has been left with the only responsibility as the secretary to the Meghalaya governor.

The sudden move of the National People’s Party-led MDA government came after the rejection of administrator’s rule for Khasi Hills Autonomous District Council (KHADC), recommended to the governor by the government.

Tynsong said governor Tathagata Roy has not gone through the procedures, rules and conventions that were followed with regards to the role of the state government and the governor’s office in connection with the functioning of autonomous district councils in the state.

However, Meghalaya chief minister Conrad Sangma clarified that there was no a tussle between the state government and the Raj Bhavan in view of the political situation in the KHADC.

“We have not yet gone through the file, and what noting the governor has put in. So, accordingly, we will see what is required,” the Meghalaya CM had said.