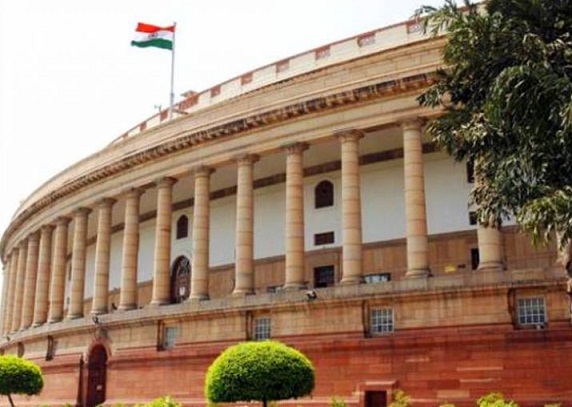 Being aware of the security situation in Meghalaya, the Parliamentary Standing Committee on Home Affairs has cautioned both the central and state government for timely rehabilitation of the surrendered militants and avert the possibility of regrouping of the militants.

The Committee cautions the Government that if the cadres, who have surrendered, are not rehabilitated timely and adequately, then there is a possibility that the disgruntled groups may potentially regroup to form a new outfit or indulge in illegal activities.

The Committee recommends that the Ministry of Home Affairs must make sincere efforts to rehabilitate all the cadres who have surrendered, by providing some financial assistance as well as opportunities for bringing them into the mainstream so that these cadres may not relapse into the fold of insurgency.

The Committee also recommends that a sufficient number of security forces may be deployed in the entire Garo Hills Region and sustained combing operations may be conducted to tackle all the remaining cadres of GNLA and recover all the arms and ammunition that may be in their possession.

However, there was a significant improvement in security situation in 2017. In 2016, the state witnessed 45 percent decline in the number of violent incidents from 123 in 2015 to 68 in 2016. This number substantially declined further to 28 in 2017. Number of civilian casualties decreased from 12 in 2016 to just 2 in 2017 and there was no casualty of security forces during 2016 and 2017. Both the number of militants killed and the number of cadres arrested also declined during 2016 as well as 2017.