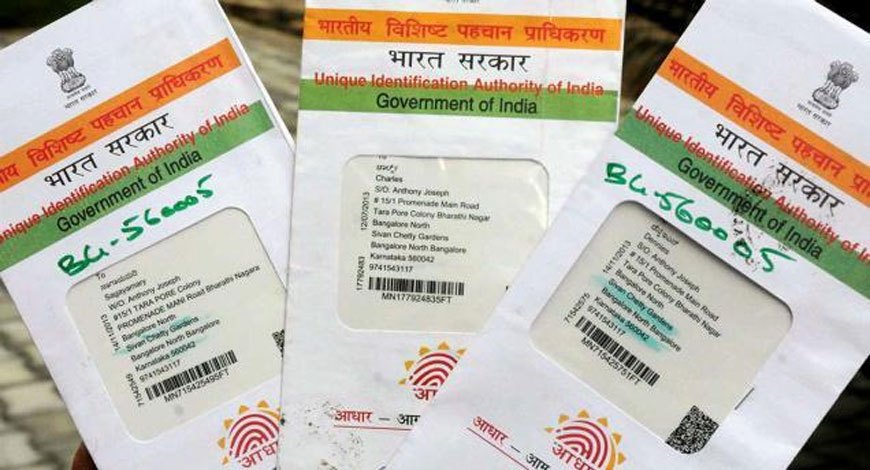 The Meghalaya People’s Committee (MPC) on Aadhaar has urged the people who have already done Aadhaar enrolment but opted out of the enrolment, to file individual affidavits before the Supreme Court.

A statement issued here on Saturday by committee members, Auguster Jyrwa, Rev  K Pyrtuh and Rev  Dr  P B M Basaiawmoit reminded that the five judges constitutional bench  of the Supreme  Court  would begin  its  hearing  on  some  28  petitions  against  Aadhaar from  January 17  next year.

“Should  there  be any  sort  of  coercion, intimidation,  threat  including  warning  of  punitive  action  to be  taken  for  non-enrolment, by  any  kind  of  authority, be it government  departments /agencies,  banks,  traditional institutions  and  others,  you  may  similarly  file  affidavit(s) before  the Supreme  Court,” the statement said.

It also said that if anyone was being threatened  that he/she would be denied  obtaining  PDS,  school/ college  admission  and scholarships for  not  having  Aadhaar  card,  such individuals should also file  similar  affidavit(s).

Moreover, the statement said that pensioners  who  have  been  intimidated  for Aadhaar  enrolment  otherwise they  would  be  denied  receiving their  due  pensions  or might  have  so  been denied,  they  may file  affidavit(s).

Earlier, the Supreme Court has extended  the  date  for linking of Aadhaar  with  bank  accounts, mobile  number and  some  100  government schemes  till  March 31,  2018.