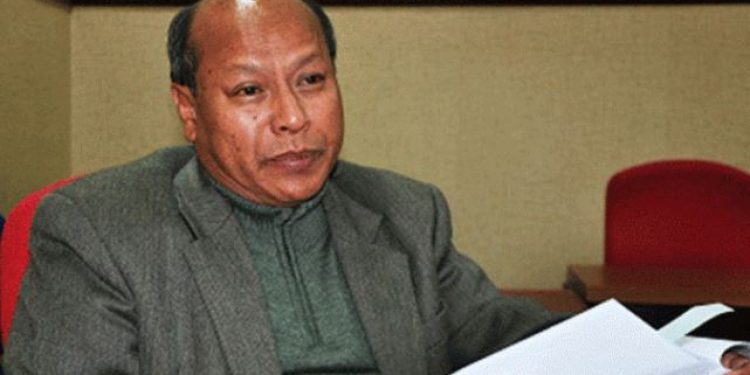 The Meghalaya government has decided to file FIR against 41 persons who attended the wedding party at Greenwood Resort in Guwahati for allegedly violating the COVID-19 protocols.

Two of the marriage attendees have been tested positive for COVID-19 recently while 39 of them tested negative.

Tynsong, however, evaded questions on why did car passes were issued to these people to attend the wedding outside the state that too when the government is “strictly prohibiting” inter-state movement.

“Do not ask such stupid question when I have already stated that FIR is being filed against these people who violated the protocols,” Tynsong said when a journalist poses a query, whether there were also lapses on the part of the government on this issue.

“If lapses were on the part of the state government I will file FIR against the government,” he said.

However, several questions were left unanswered on lapses on the part of the district administration and whether the inquiry reports have fixed anyone the responsibility for such lapses.

The marriage party was hosted at Greenwood Resort in Guwahati on June 27 and another reception was held in Shillong on July 2.

Director health services (MI) Dr Aman War said that 62 high risk contacts have been traced and samples were collected for testing and the test results are awaited.