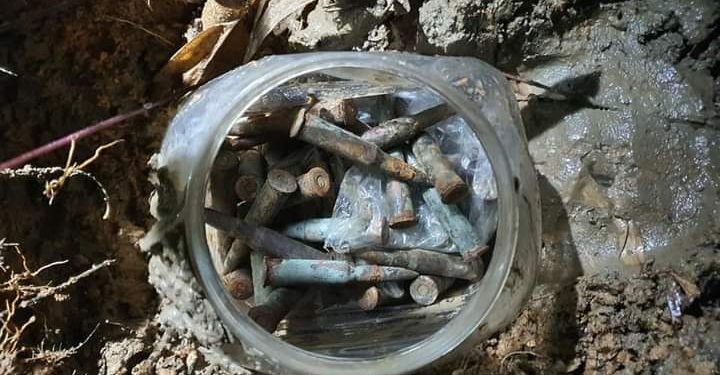 Acting on an intelligence input, the a team of East Garo Hills police launched a search operation in and around Nengmandalgre jungle and recovered 85 rounds of 7.71 mm ammunition of Sniper Rifle.

The weapons were brought to Williamnagar police station for verification.

“A case is being registered for further investigation,” police officials said.

An official said that a search is going on to recover more weapons.