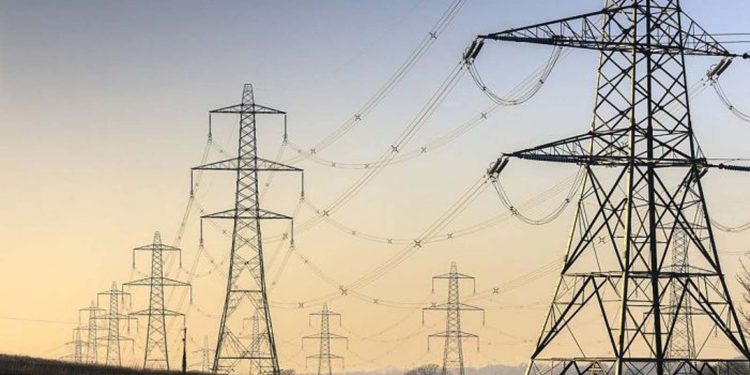 He said it is because of the breakdown of two power generating projects in the Northeast and inability of the State to utilize the power banking from a company.

Sangma told media persons after discussing the power scenario in the state Cabinet meeting and after reviewing with officials of the Meghalaya Energy Corporation Limited (MeECL) the shortage of power, and duration of power shutdown being promulgated across the State.

“The situation that the state is facing now was not there in the past, and this year’s load-shedding is not because that we cannot pay dues to NEEPCO,” the chief minister said.

The MeECL has pending power dues up to Rs 622 crore, but it paid to NEEPCO monthly at Rs 65 lakh since August last year.

Also read: Meghalaya did not pay Rs 620 crore to NEEPCO

Meghalaya is also to get power through power swapping since it has given some amount of energy during rainy season to some states through the NTPC.

The state should get back between 20 MW to 30 MW during dry season from the NTPC.

However, due to a notification issued by the Central Government on June 26 last year, such exchange of power can happen through a letter of credit.

Sources said that the state has to open the letter of credit with a deposit of around Rs 13.8 crore.

Assuring the people that measures have been taken to find solution especially to reduce the duration of power cuts across the state, the chief minister said that things will improve in the next few days.