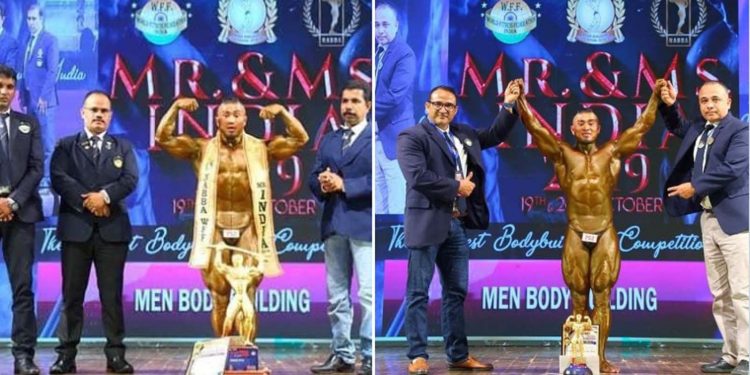 The competition was organised by the NABBA/WFF.