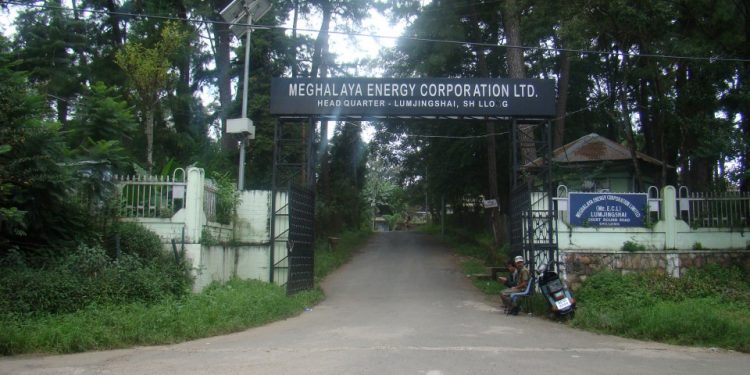 The Meghalaya Power Distribution Corporation Limited (MePDCL) has decided to resort to load shedding in the state starting from Saturday.

The MePDCL’s move comes after NEEPCO decided to regulate the power supply to Meghalaya from March 20.

“In view of the power regulation imposed by NEEPCO, the MePDCL is compelled to resort to load shedding with effect from 00:00 Hours of 20th March, 2021,” the power distribution company said in a notification.

NEEPCO recently sent a notice to the state government, stating that it would regulate power supply from March 20 if Rs 504.41 crore dues are not cleared.

The Union Power Ministry also expressed concern over the inability of the MePDCL to clear dues even as a loan of Rs 1,345.72 crore has been sanctioned to it for the purpose.

In a letter to the North Eastern Regional Load Despatch Centre of Power System Operation Corp on Tuesday, NEEPCO’s Executive Director (Commercial) NK Mao had said that despite constant persuasion at various levels, MePDCL has failed to clear the outstanding dues against the purchase of power from its power stations.

Dues of MePDCL continue to escalate and the outstanding in excess of 45 days have piled up to Rs 156.70 crore as of March 15, and there is another pending of Rs 347.71 crore, taking the total dues to Rs 504.41 crore, Mao said in the letter.

However, as per the notice, the schedule and duration may change depending on “the real-time grid condition and the quantum of the load to be shed, MePDCL said.