Indigenous people’s body to launch stir against CAB in Northeast 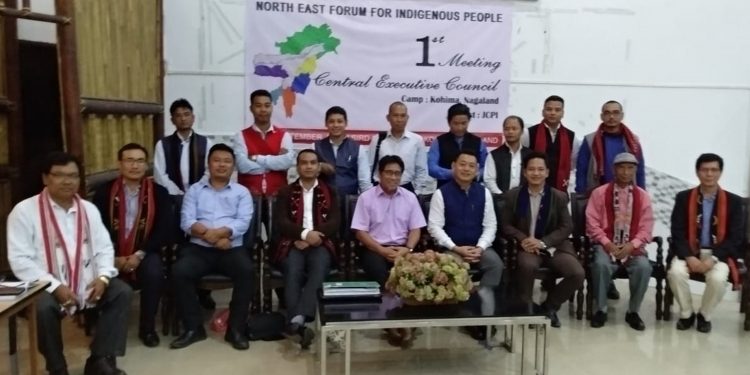 The North East Forum for Indigenous People (NEFIP) has decided to launch a movement against the Citizenship Amendment Bill (CAB), 2016.

The movement will be launched in the entire region with a public protest on October 3, marking the beginning of the campaign.

NEFIP is a conglomerate of around 250 pressure groups in the Northeast.

The NEFIP adopted various resolutions during its central executive committee meeting in Nagaland.

There the NEFIP reiterated the resolutions passed earlier against CAB, which were submitted to the Prime Minister on August 9.

The two leaders said that the Bill would be reintroduced in the Parliament in November.

“We oppose the recent appeal made by the union home minister for using Hindi as the national language,” Kharjahrin added.

The NEFIP also demanded that all state Legislative Assemblies of Northeast should urge the Centre to take necessary steps to implement the United Nations Declaration on the Rights of Indigenous People (UNDRIP).

It also sought the UN’s intervention to stop acts and practices that will be genocidal in nature for the indigenous people of the region.