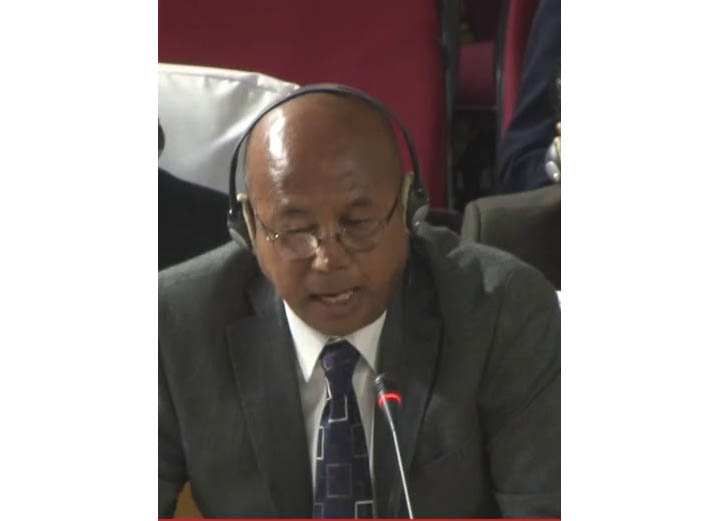 Independent MLA from Mawphlang constituency, Syntar Klas Sunn on Tuesday officially associated himself with the United Democratic Party, an ally of the National People’s Party which is leading the coalition Meghalaya Democratic Alliance (MDA).

With Sunn as associate member, the UDP which has six MLAs in the 60-member Assembly, now added another member to its fold.

Earlier Sunn was not part of either the ruling MDA government or the opposition Congress in Assembly.

Prior to Sunn associating with the UDP, the MDA government being led by the  NPP has a total of 37 members. Now with Sunn, the ruling side has increased its strength to 38 members.

Sunn who was welcomed by UDP president and Assembly Speaker, Dr Donkupar Roy, said that he preferred to associate with the UDP being the biggest regional  party one of the oldest regional parties in the state.