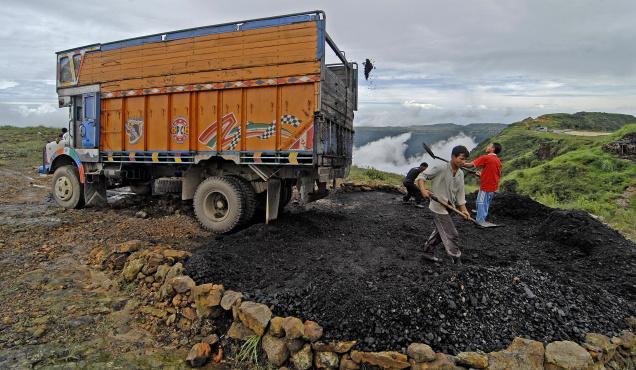 Former Meghalaya chief minister Mukul Sangma has claimed that illegal unabated coal mining is still being carried out in the state.

Sangma in a letter written to the state chief secretary said that during a visit to West Jaintia Hills he found that illegal coal mining was taking place in the area.

The Congress leader said the respective truckloads, which were dumped in a scattered manner, were counted jointly by the Deputy Commissioner, Jowai and Divisional Mining Officer, Jowai in presence of the team led by him.

The total quantity counted was 1064 truckloads and each truckload must be in the range of 12 to 16 MTs, he added.

“This reveals the fact that the actual quantity of coal at the site was less than 20,000 MTs, while the inquiry report of the DMO, Jowai, vide letter no. DMO-J/R/23/2019/57, dated: Jowai, June 2, 2020, indicated is 1, 41,000 MT (Approximately) as per the figure available in the copy of the replies to RTI enclosed in the representation submitted to you by S.N.Marak,” Sangma said.

The former chief minister said a huge quantity of illegally mined coal which was submitted in the inquiry report of the Divisional Mining Officer, Jowai, indicating 1,41,000 MT (Approximately) of coal has disappeared and must have been illegally lifted and transported resulting in a serious loss of Government revenue.

He further alleged that the scale and magnitude of illegality committed with such ease cannot have happened without well-planned abetment of the offenses.