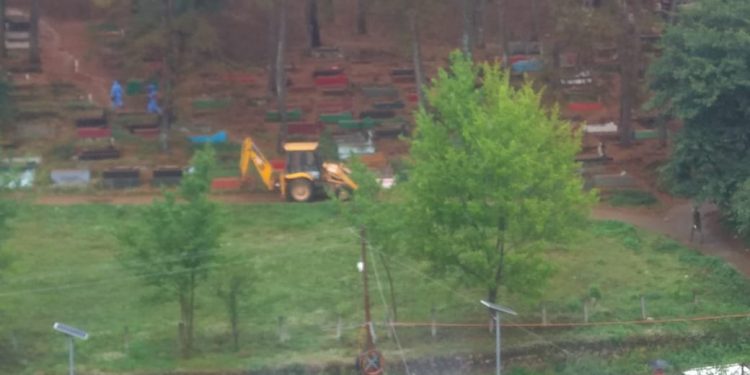 Dr John L Sailo Ryntathiang, the first COVID-19 patient who passed away on Wednesday, will be laid to rest on Thursday afternoon.

The burial will take place at the cemetery of the Riatsamthiah Presbyterian Church at Lawmali.

The decision to bury the mortal remains of the renowned doctor was taken after midnight by the state government. 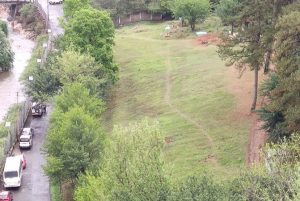 The decision came after opposition to cremate the mortal remains at the electric crematorium at Jhalupara and opposition by the Dorbar Shnong Nongpoh Proper to bury at the farm house of the physician at Nongpoh in Ri Bhoi district.

The burial will follow immediately after digging the grave, deputy chief minister Prestone Tynsong said, adding that few leaders of the church will attend the funeral service in the presence of the government officials as per the laid down protocols.

Meanwhile, 22 more tests from samples of the State were conducted at Barpeta Medical College in Assam and all the results tested negative.

This was stated by chief minister Conrad Sangma on Twitter.