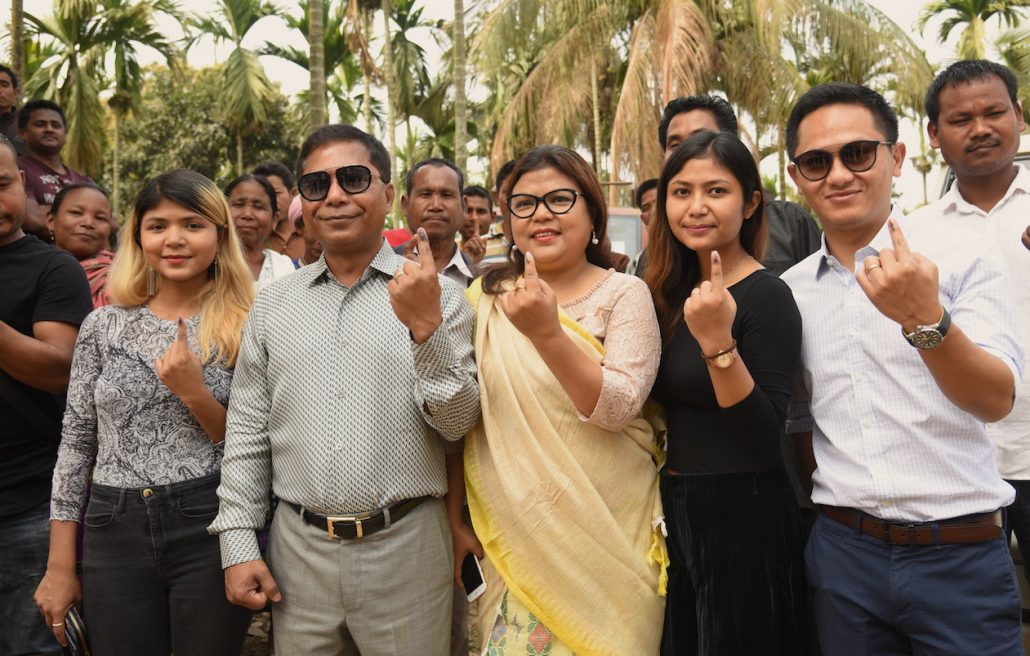 The opposition Congress has approved the name of former Chief Minister Mukul Sangma’s eldest daughter, Miani Dalbot Shira as the candidate for the by-election to Ampati Assembly constituency, while the BJP has decided to again field retired sericulture director Bakul Hajong as it candidate.

The NPP has already decided to field Clement Momin as its candidate for the by-election to be held on May 28.

AICC general secretary, Mukul Wasnik, in a statement issued on Saturday from New Delhi said Congress president, Rahul Gandhi has approved the name of Shira as the party candidate for the ensuing by-election to the Ampati Assembly constituency.

The by-poll is necessitated after Mukul Sangma resigned on March 14 as the MLA of Ampati and decided to continue as the MLA of Songsak after he won both the seats in the Assembly elections held on February 27.

Meanwhile, president of the BJP Meghalaya unit, Shibun Lyngdoh said that his party would field Hajong as the candidate.

“We have already decided to field Hajong once again as the candidate in the upcoming by-election,” Lyngdoh said.

When asked why the BJP and NPP did not have understanding in this by-election, Lyngdoh said, “We did not have any tie up with the NPP though our party is also part of the MDA government.”