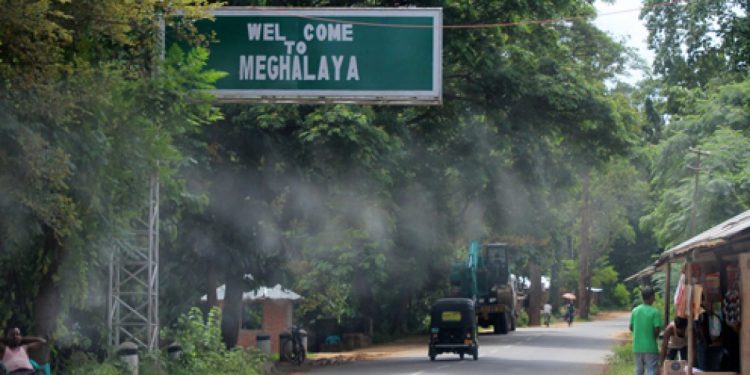 Shullai, who represents South Shillong constituency, wrote a letter to Union home minister Amit Shah and reminded the decision taken by the Centre to resolve all pending boundary disputes among the North-eastern states by 2021.

Referring to frequent disputes due to unsettled boundary in several areas between Assam and Meghalaya, Shullai said, “This lead to an uneasy calm and hostility among the people living in both sides of the border.”

“The people in the unsettled border areas are facing difficulties as several developmental activities cannot be carried out due to the boundary dispute.

“The people of Meghalaya are a peace loving community, but the effects of disputes spill over to the rest of the state affecting lives of people all over and also disrupt the communal harmony,” he said.

Shullai said the decision to resolve boundary disputes among the Northeastern states by 2021 is a noble thought and gesture, and one that we are highly grateful for.

“This act by the government will help boost the morale of the party workers all across the region and will help us strengthen our party and future consolidates our presence.

“Such a move will go down in the history of the region besides giving confidence to the people of this region in our party and governance,” the BJP MLA said.

About 1,500 square km disputed area falls under Block-I and Block-II.