Meghalaya chief minister Conrad K Sangma has spoken to the Consul General of India, Sanjay Panda at San Francisco in USA regarding the demise of Archbishop Dominic Jala.

The chief minister informed Panda that the process to release the body may take three to four days.

Informing the family members and well-wishers, who gathered at the ancestral home of the Archbishop at Mawlai Phudmuri on Monday evening, Sangma said on the day he came to know about the sad news, he had spoken to Panda, who also knew about the incident.

“He (Panda) has assured us of all the help that required. However the process (to release the body) takes about two to three days time, sometimes four days maximum,” Sangma said.

The chief minister informed that all logistics support including transportation of the mortal remains by Air India has been organized.

“Our entire Meghalaya House team in Delhi is ready and on standby to ensure that the mortal remains are brought back to Shillong so that we can all pay our last respects,” he said.

“My father, late PA Sangma had told me that Archbishop Jala was the choir leader during my mother and father’s marriage in Tura and he was closely associated with our family,” he said.

He also termed the demise of the Archbishop a loss of not only the Catholic Church but the state as a whole.

“We are all with you in this time of grief and it is a loss for all of us,” he said. 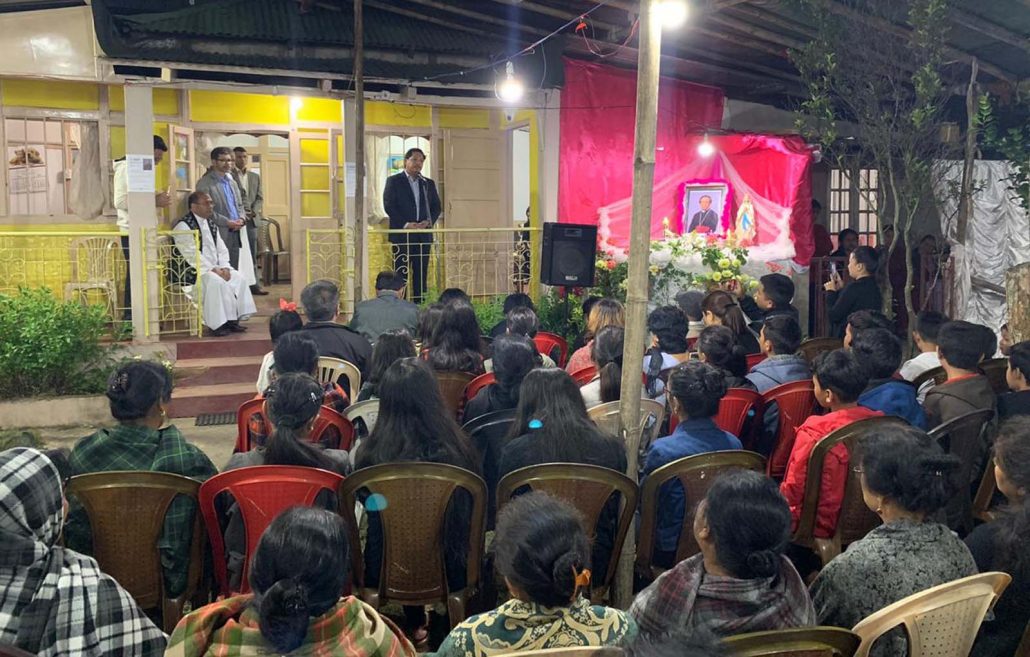 Archbishop Jala passed away following a car accident at Colusa County, Oakland in California at around 2.20 pm on Thursday (Friday morning in India).

The Archbishop along with Fr Mathew Vellankal from Kerela, who worked at St Bonaventure in United States, died on the spot, while another priest, Fr Joseph Parekkatt, was injured.

The accident took place when they were on the way to Colusa County after travelling to Clearlake.

The Archbishop was in USA for a meeting of the International Commission for English Liturgy (ICEL) and to meet some of his priest friends, after he participated in the Ad Limina (meeting of Bishops/Archbishops from different Dioceses with the Pope once in five years) in Rome.

He had left Shillong for Rome on September 17.