UDP has taken the decision as protest against the aggressive move of the BJP to implement the Citizenship (Amendment) Bill, 2016: Allantry F Dkhar 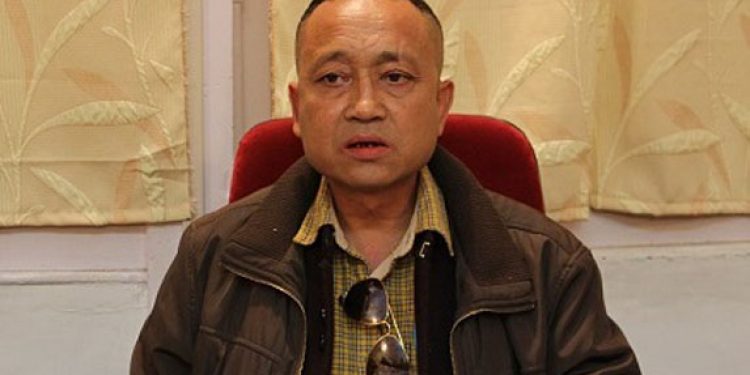 The United Democratic Party (UDP) has announced its decision to pull out of the North East Democratic Alliance (NEDA) after the BJP was determined to implement the Citizenship Bill.

The UDP, however, will continue to be part of the Meghalaya Democratic Alliance (MDA) government led by the NPP in the state, which the BJP is also part of the coalition government.

NEDA is led by the BJP, and various political parties from the Northeast including the UDP and NPP are part of it.

UDP vice-president Allantry F Dkhar said that the party had taken this decision on February 10 in protest against the aggressive move of the BJP to implement the Citizenship (Amendment) Bill, 2016.

BJP national president Amit Shah made a statement recently during his visit to Assam’s Lakhimpur district that the BJP would bring the Citizenship (Amendment) Bill, 2016 again if the BJP is voted back to power in the upcoming Lok Sabha elections.

The MDA government was formed by six political parties including NPP, UDP, HSPDP, PDF, BJP and NCP besides Independents.

The UDP has seven legislators in the 60-member state Assembly, and two Independent legislators have joined as associate members.